Pete Waterman: Me and My Bumming Machine

‘Me and My Bumming Machine’ No.34 – Pete Waterman. Record producer Pete Waterman, 64, shot to fame in the 1980’s after resting one of his balls on a synthesiser. A proud advocate of bumming machines worldwide, he talked to The Poke about why his bumming machine is so special. 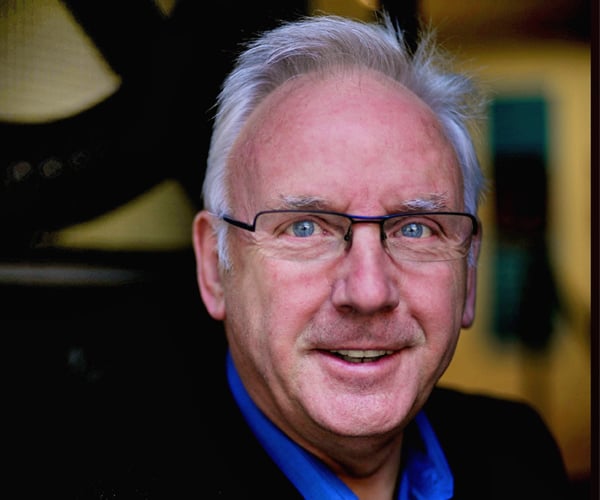 When did you first get your bumming machine?

I inherited it from my mother. I believe she won it in a bet after setting fire to a Romany’s caravan. Or she bought it at a car boot sale in Doncaster – Mum was always very vague! Especially over the identity of my father.

Do you have a pet name for your bumming machine?

Where and when was your bumming machine first unveiled?

I first used it at a Nun convention in 1976. I’ve always loved showbiz and performing, so I just ran on stage, elbowed the Mother Superior in the throat, turned on the machine and set it to ‘random bumming’. Talk about raised eyebrows!

What would stop you from using your machine?

An argument with a pirate over rum rations.

Has your bumming machine ever broken?

The central pivot broke after I set the machine to ‘maximum bumming’ at a party in Chelsea in 1992. I tried to order the spare parts from Japan, but in the end I had to persuade a local blacksmith to make the replacement pivot out of some lead I acquired from a church roof.

Whose was the most famous bum your machine has ever attacked?

It once chased Prince Charles down the red carpet at a premier some years ago. I originally meant it attack Rick Astley’s bum, but it got confused.

What advice would you give to fellow bumming machine owners?