World News: A gleeful Colonel Gaddafi warmly praised the rioters and looters running amok on Britain’s streets today, and has been quick to officially recognise them as ‘the legitimate UK government’. 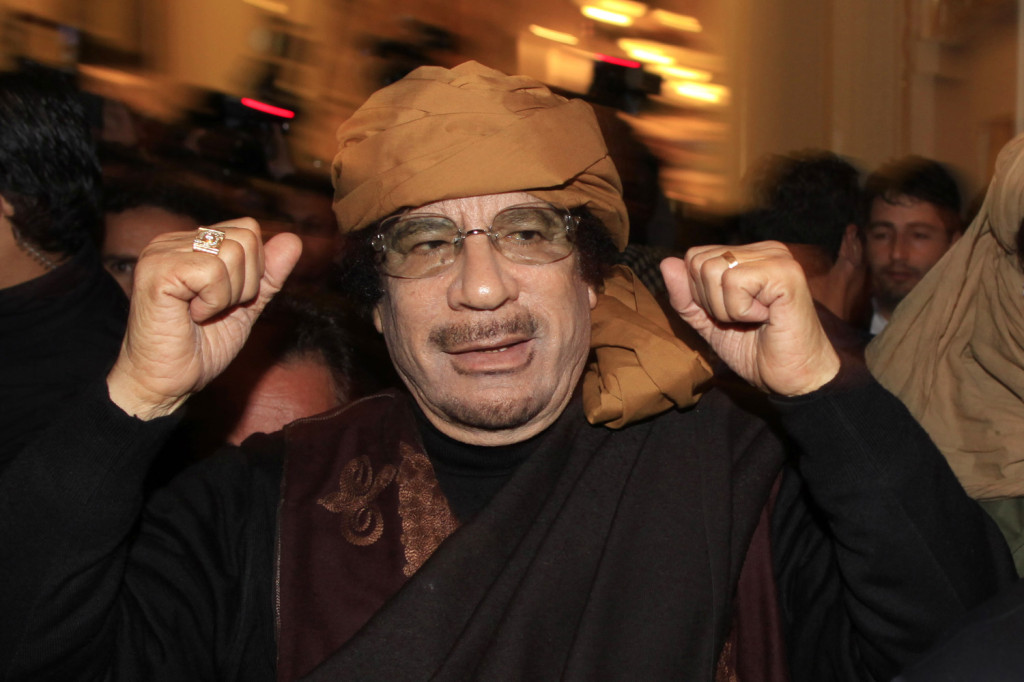 Congratulating what he called ‘London’s young rebel fighters’ for mounting a ‘revolutionary strike’ against the ‘Cameron tyranny’, Gaddafi said he hoped the coalition government would ‘bend to the will of the people’, dissolve itself and go away.

“In the days to come I plan to send in air support to aid them in their fight.”

“Though at this time, due to difficult circumstances, all I can dispatch is a flock of angry pigeons, I warn Cameron and his thugs not to underestimate their devastating power.”

Looting has now spread to Devon

How to plug a summer book