Beckham: logo ‘not to blame’ for England’s bid defeat

Sports News: With England’s dreams to host the World Cup in 2018 now in tatters, David Beckham has spoken out, defending England’s bid and, in particular, their controversial logo. 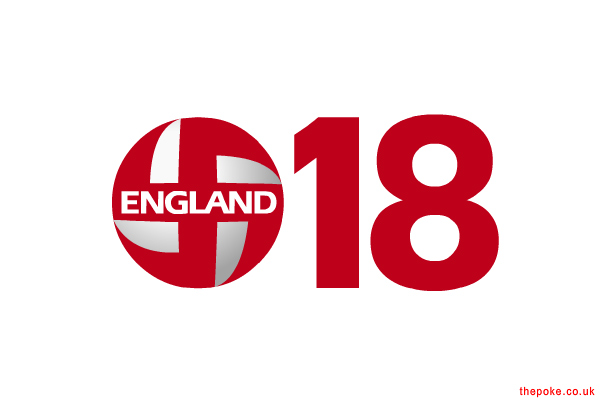 “There’s nothing wrong with that logo,” said Beckham from the hotel bar where he was drowning his sorrows with Prince William and Gary Lineker. “They say it’s got racist overtones, but they’ve just gone and given the 2022 thingy to Qatar – how racist is that?”

Refuting accusations of sour grapes, Beckham went on to congratulate Russia on their victory.

“For a bunch of mafia scumbags, they’ve done well,” he said. “If we had the president of FIFA’s kids in a basement in Vladivostock then yes, arguably, our chances of us getting what we wanted would have improved, but that’s hippopotamus now, isn’t it? Hyperthermial. Hippolitical – you know what I mean.”